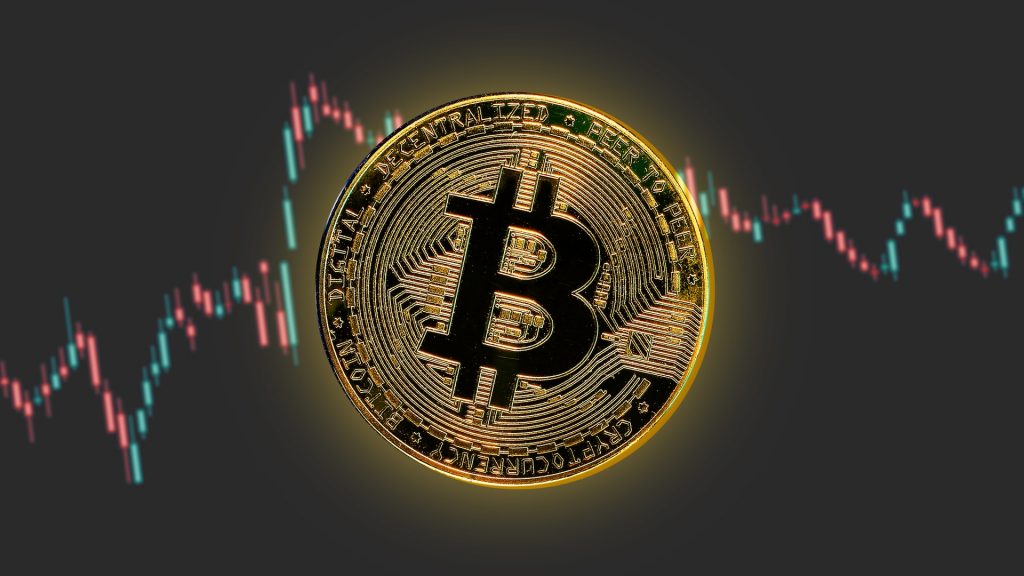 Bitcoin’s price fell nearly 6% in the past 24 hours to below $30,000 Thursday, continuing a descent that began at the end of last week and carried on throughout the weekend.

The last time Bitcoin briefly spiked above $40,000 was on May 4 after the Federal Reserve announced it would fight inflation without larger rate hikes, but those gains were short-lived. The price has continued to fall since, though it briefly rebounded Tuesday.

Bitcoin had been trading in a tight range for several weeks now, primarily hovering between $36,000 and $42,000, but broke past the $36,000 support level over the weekend.

The increased market volatility can be attributed to rising inflation, geopolitical crises, and concern over tighter monetary policy by the Fed. The Fed delivered the first-rate hike in 22 years Wednesday and signaled more rate increases are appropriate and the balance sheet runoff will begin in June. The Fed is racing to combat inflation, which rose to 8.5% in March, according to the latest inflation report.

The crypto market has been increasingly tracking the stock market lately, which combined with more mainstream adoption and the slumping prices we’ve seen to start the year, makes it even more intertwined with macroeconomic factors, experts say. Ethereum has followed a similar pattern.

Bitcoin’s price has been between $26,000 and $34,000 so far this week. Here’s how Bitcoin’s current price compares to its daily high point over the past few months:

Though it has had a slow start to the year, Bitcoin still entered 2022 on a relative high note, with a strong November and early December that gave way to the recent downward trend. After starting 2021 in the $30,000 range, Bitcoin increased throughout the year and hit its current all-time high when it went over $68,000 on Nov. 10.

For latest updates, follow us on our social media handles.